TIL You can resubscribe to Netflix with one simple click of a link.

So let this be a lesson to anyone who cancels their Netflix, but has been letting others use it. They may not realize you're going to change the password to the Netflix immediately after finding out they resubscribed you, and just be wasting your money, but I do.

I mean, seriously. Obviously they are just being a dick about it, because clearly you wanted the account cancelled because you have no job, and no money to actually pay for anything anyway. Also the fact that you can easily change the Netflix password to keep them out of what they just resubscribed to. At the very least, at least it's only 7.99, and the only reason I had it in the first place was because I forgot to cancel the trial before they charged me. 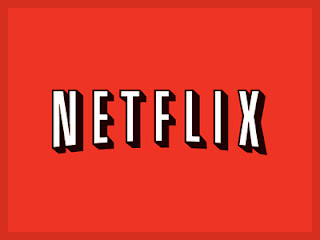 Posted by systemAdmin at 4:30 PM No comments: