The day we gained our independence only to lose a lot of what was gained to our own government! Seriously, look into what we fought for (assuming you can find it). Then look at what our government does, maybe not entirely to us, but to other countries too.

I understand celebrating things. Sure. But when you are celebrating something you no longer have?
Sure, we have our independence from England. But all the reasons we fought for that independence? Not so much.

The only site I could find that said anything other than simply independence... http://www.historyforkids.org/learn/northamerica/after1500/government/declaration.htm

"We here in America have suffered for a very long time, and now we should change our government. The king of England has done many bad things to us - here is a list:
"

While our government doesn't do all of the above list, at least not to us specifically (some things it does to other countries now), it does a lot of them. I don't want to pay taxes, we don't vote in judges (Supreme court judges are appointed), we have massive government, we have a police force that more and more is doing whatever they want, laws are passed without any voting from us (Americans, instead of just the government voting within itself), we aparantly now take people from other countries that break laws of our own country from other countries and bring them here to stand trial (Megaupload), we send lots of troops to foreign countries even though there isn't a war (Fuck you, "war on terror" isnt' a fucking war), NDAA - no jury, no judge, just a big fuck you, etc. etc. etc.

But hey, at least we are independent of England! Woo! Let's blow shit up and celebrate that! 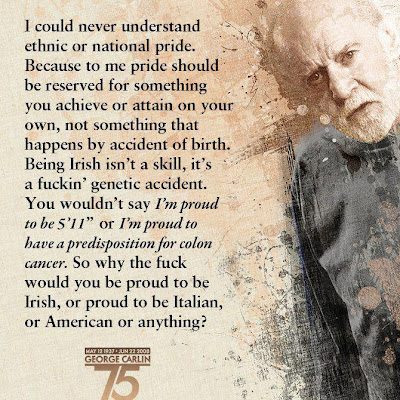