Statistics are not racist...they are statistics. If you chose to fly to another state rather than drive because statistically, you're safer, are you being racist against forms of travel? No. It's just choosing a form based on statistics.

The problem in the world, is if you say something that is proven statistically, against a certain race, you are deemed racist.


"You could abort every black baby in this country, and your crime rate would go down."
— Former Education Secretary and Drug Czar William Bennett

Most people would consider that racist. The only issue is, it's statistically true. http://en.wikipedia.org/wiki/Race_and_crime_in_the_United_States. The crime rate would also drop if you did the same with other races as well though, but the difference would be less significant, statistically.

The problem isn't actually race though, in my opinion. The problem is culture, or background. Culture can be seen as similar to religion. Each one has it's own beliefs and ideals, their own backgrounds, etc. For instance, most people consider "brown" people as terrorists. Why? Because their religion tells them to go kill infidels. But that's only the "brown" people that follow that specific religion, or at least to that extreme anyway. Now a regular white person following the same religion would likely fall into the same category...but that is where racism plays a role. Nobody would expect a white person to walk into a building with a bomb strapped to himself and blow everyone up (more likely to rob a bank i think...). Statistically, white people are not Muslims. Middle eastern people are. So it's easier to sum people up according to race than to culture or religion, statistically.

So, if you take away culture, and religion, then race is no longer an issue. If we are all just different colored people in the same way we have different color hair, I think you could eliminate racial statistics. Now, unless I'm mistaken, I have never heard of people categorizing murders or crime by hair color (Which I'm sure has actually been done though. People categorize and argue over anything and everything.).

Realistically, you should be afraid of anyone and everyone. Anyone is capable of murder and crimes. Just black people more so, since they are statistically more likely to do it. And it's not racism, it's STATISTICS! Honestly though, I think people have just become overly sensitive. A bunch of whiny women. 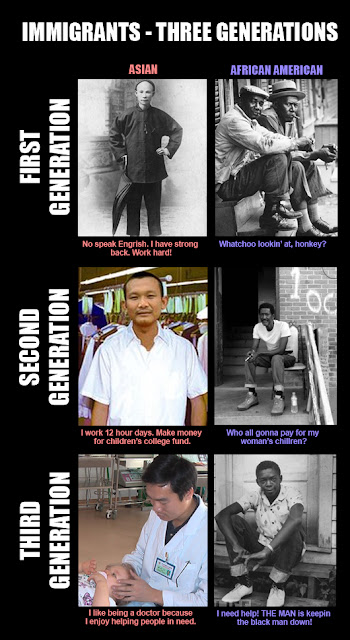 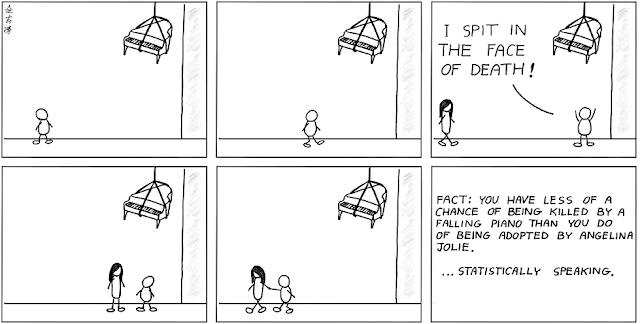